Is Your Monitor Really 4K? |Datavideo

Is Your Monitor Really 4K? 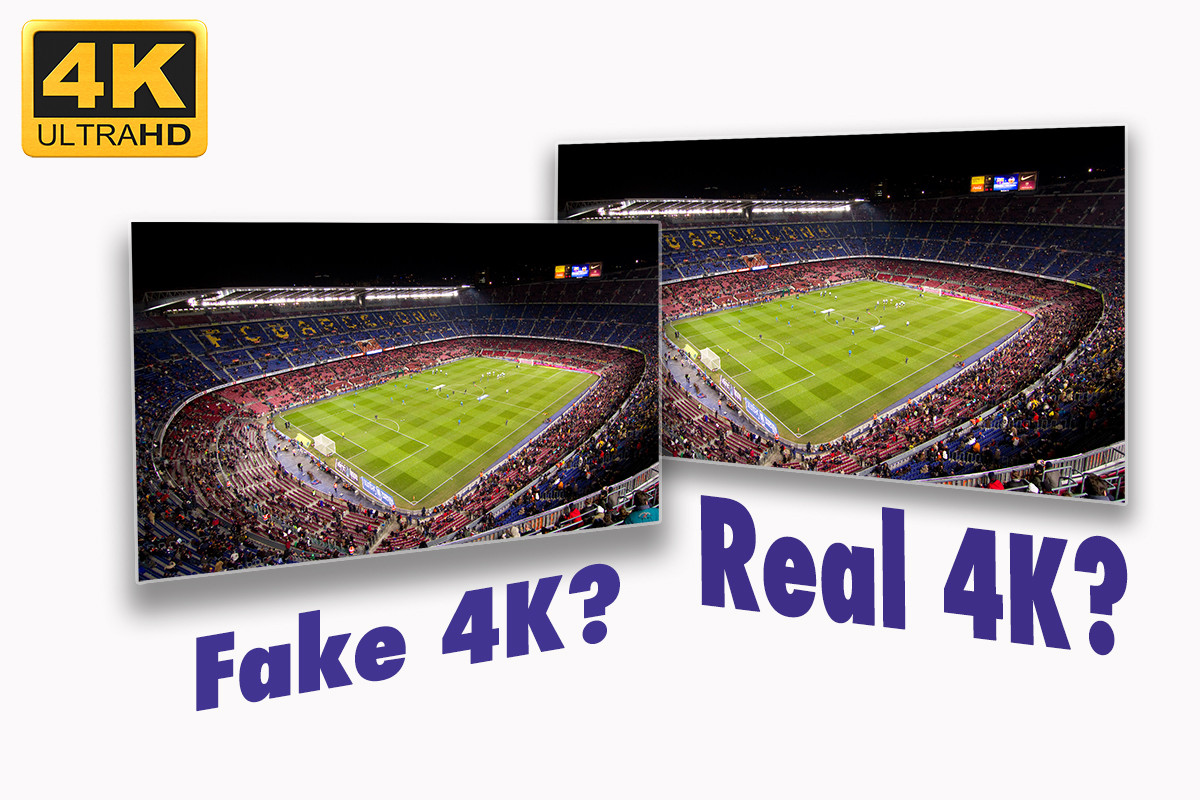 With a significant improvement of optical technology, 4K applications have become more and more popular. The 4K video has become synonymous with "high-definition."

The 4K LCD monitors are the most common 4K devices. Both professional video producers, as well as consumers, use 4K monitors.    However, there are many different types of 4K LCD monitors on the market. Many of us may ask why some 4K monitors offer a horizontal resolution of 4096 pixels, and some offer 3840 pixels? And what are the differences between "Real" 4K and "Fake" 4K monitors? In this article, we will answer all those questions.

Knowing the difference between 4K and UHD

4K UHD is the most common abbreviation for the 4K applications. But initially, 4K and UHD are two different standards developed for various industries. The term "4K" originally derives from the Digital Cinema Initiatives (DCI), a consortium of motion picture studios that has developed a standard for 4K video content, applying 4096 x 2160 pixels as the resolution standard.

UHD stands for Ultra High Definition, a standard for broadcast and consumer display. UHD is four times the resolution of Full HD. In other words, compared to the Full HD resolution, which is 1920 x 1080 pixels, UHD features a resolution of 3840 x 2160 pixels. 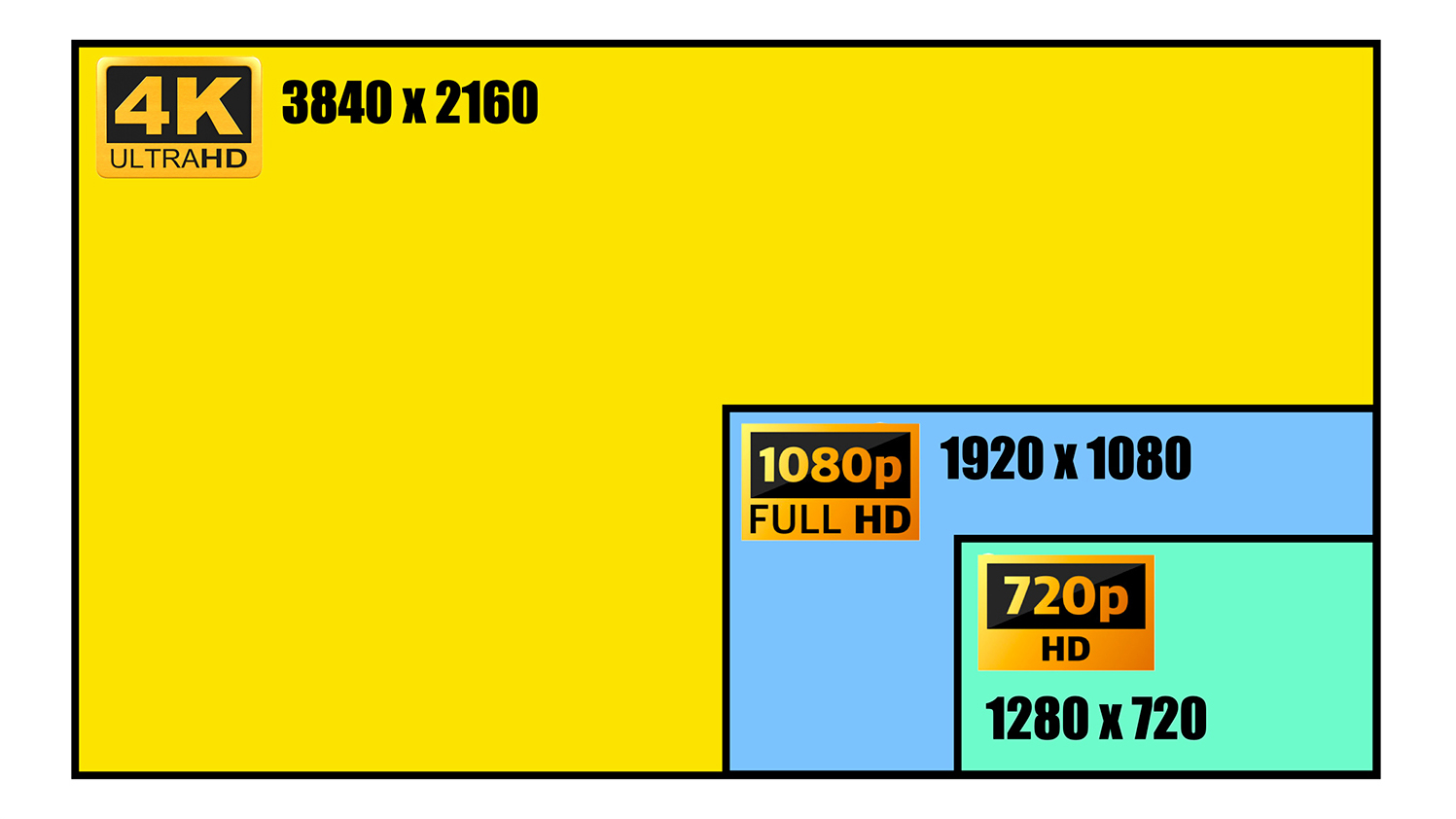 What is the Difference Between RGB 4K and RGBW 4K?

Another dispute over the 4K resolution is about the RGB and RGBW panels applied in the LCD monitors.

A summary of the pros and cons of RGB panels versus RGBW panels is given in the table below. 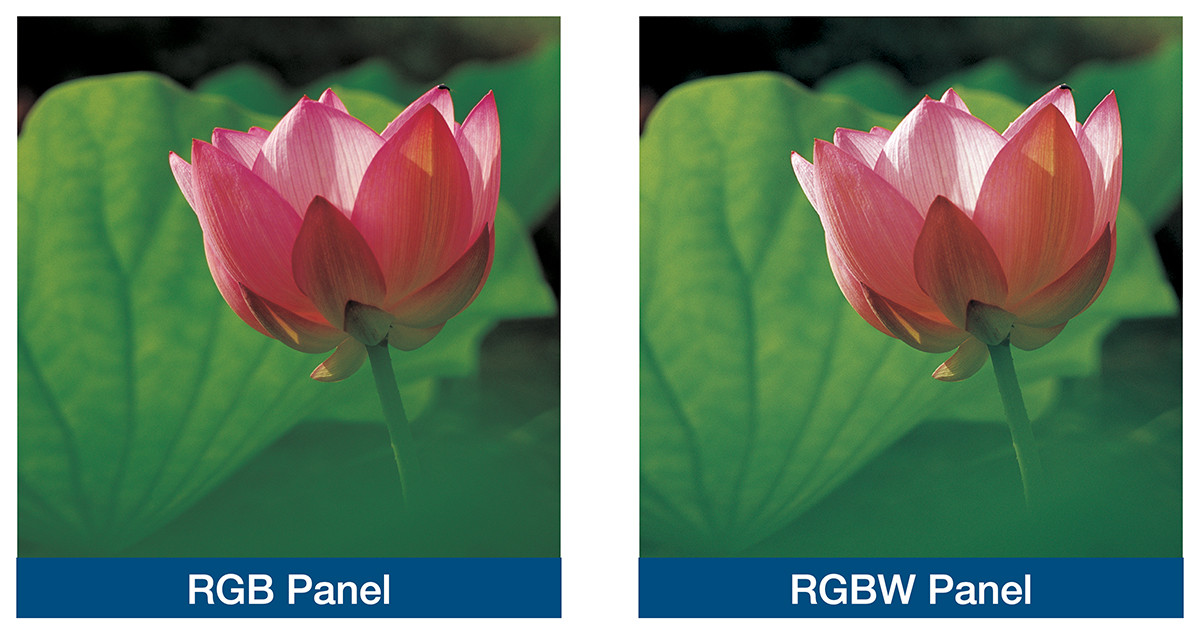 The optical technology keeps on improving, and the 4K displays are not the final milestone for the optical industry. The new 8K applications have been on the way. The technical roadmap of the optical industry goes toward higher resolution. The digital resolution will sooner or later go beyond the limit of human eyes. Here we suggest that consumers do not fall into the "Real 4K" or the "Fake 4K" myth when choosing a 4K monitor. Resolution should not be the only determining factor for purchasing a monitor. More essential elements such as screen size, color presentation, viewing experience, price, warranty etc. should be considered before making the purchasing decision.

How to Extend an Ultra HD or 4K HDMI Signal

HDMI is one of the most common int...

What Bitrate Should I Stream At?

Owing to 4G/5G mobile and wireless...

What Exactly is SRT